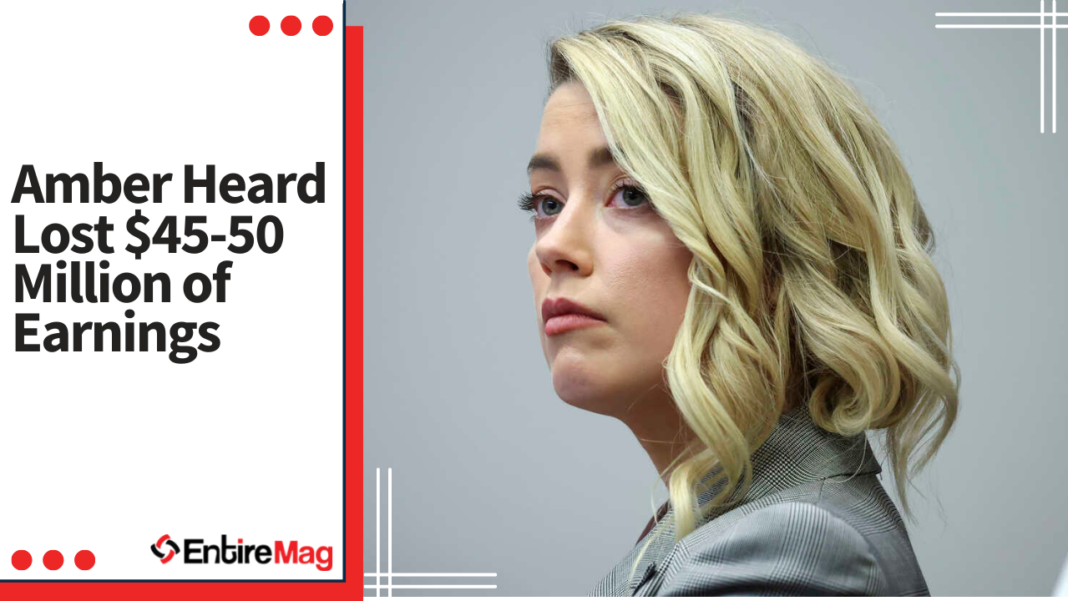 Johnny Depp filed a defamation lawsuit against Amber Heard after she wrote an op-ed in The Washington Post in 2018 describing how an ex-boyfriend abused her. Lawyers for Johnny Depp claim that the op-ed in Virginia, where the Post is published, caused serious harm to his career and earning potential even though he wasn’t named in the piece. He’s looking for $50 million.

After Amber, this is Depp’s THIRD defamation lawsuit. This is the first time he’s taken legal action against her directly. The Sun’s publisher, News Group Newspapers, was sued by Johnny in the United Kingdom in 2018 for calling him a “wife beater” in an April 2018 article.

In 2020, the case went to trial. It took Heard and Depp several days of testimony to make their cases. 12 of 14 incidents of violence that Heard alleged to have experienced were found to be “substantially true” by a judge in 2020. In March 2021, Depp’s appeal was denied.

Adam Waldman was one of Johnny’s attorneys between the years of 2019 and 2020. When asked about the abuse claims made by Amber in an interview with the Daily Mail in 2020, Waldman said that they were “false.”

Today, Amber’s lawyers were hoping to use Kathryn Arnold. An entertainment industry consultant, to prove that Waldman’s statements and the subsequent social media firestorm that the statements supposedly sparked caused Amber’s career to suffer greatly.

According to Kathryn Arnold at least $45-50 million in potential film, television and endorsement income was lost.

That said, Arnold claims that the inflammatory statements made by Waldman triggered a “snowball effect” of negative press. That bubbled up just as Amber was in the best position to negotiate a similar major pay raise for the second Aquaman. This meant Amber had to accept the contractually agreed upon $2 million payday instead of the $10 million that she could have earned.

L’Oreal offered Amber a two-year, $1.5 million contract at the same time as this. During L’Oreal’s negative PR firestorm, the campaign appears to have been put on hold.

Despite Waldman’s statements, Kathryn Arnold claims that Amber has not received any major studio film roles, endorsement contracts, or television show roles since then. But, as Arnold points out, a number of other actors who had similar careers to Amber at the time of Aquamann’s success have gone on to earn millions in film, television, and endorsements. As part of her research, Arnold compared the performances of five actors she considered to be comparable.

According to Kathryn Arnold, Amber should have earned $45-50 million over a period of three to five years.

Amber Heard current net worth is estimated at $2.5 million. In our estimation, Johnny Depp has a net worth of $150 million.