What is Computer Bottlenecking? 4 Causes and Why Does It Happen? 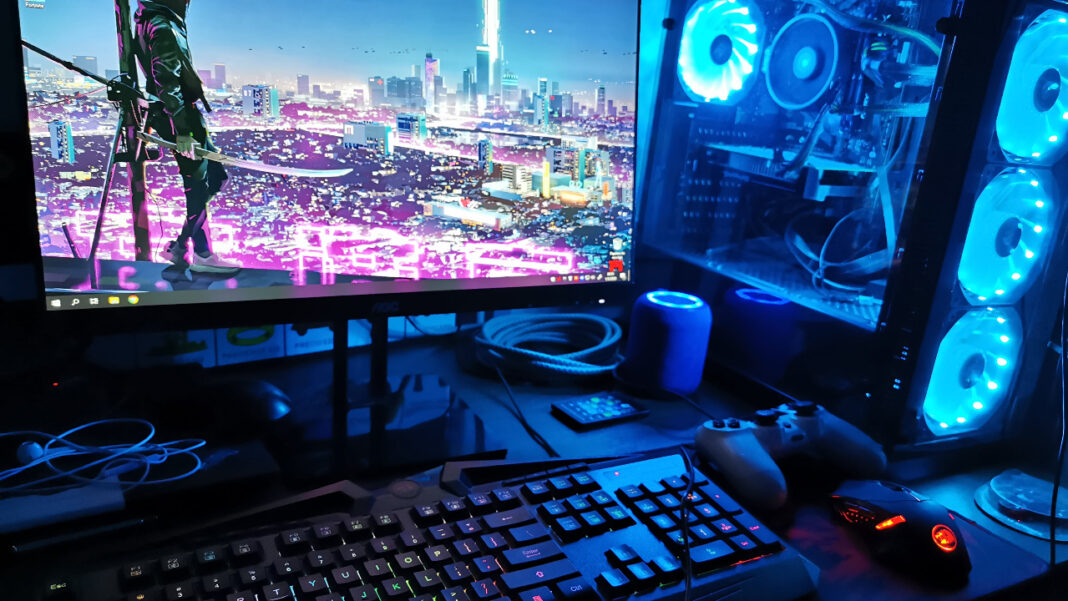 In other words, if you have multiple types of software running on one computer, and some of those programs are incompatible, it will slow down your computer’s performance.

As a dedicated gamer, you understand that your PC’s performance is only as good as its weakest components.

Even if you have built a high-end PC, bottlenecking can occur. For example, one or more powerful components may cause this problem when the rest of your PC’s components simply cannot keep up.

What are Some Common Causes of Bottlenecking?

For a PC component to become a bottleneck, there are numerous possibilities. Here are a few examples:

In What Situations Is Bottlenecking Most Common?

Having a CPU or GPU that isn’t as powerful as the other can cause bottlenecking. So it can’t keep up with the other component’s demands, and vice versa. As a result of this, you end up with lower frame rates when playing games.

Bottlenecks are a Drag

They slow down the entire system, creating inefficiency and hindering your computer’s ability to perform at its peak.

You have a high-end graphics card that can push 50 frames per second (FPS), but your CPU is only capable of producing 30 FPS. So your CPU is the bottleneck in this case because it is holding back your graphics performance.

It is important to know how a new component will affect bottlenecks in your system before purchasing it.

Using a bottleneck calculator, you can get an idea of how much performance a particular component will add to your system.

What Is the Effect of Bottlenecking on Gaming?

If another bottlenecks one part of your system, it will have a negative impact on overall performance and frame rates. Although you may have the most up-to-date equipment and a fast internet connection, this can still happen.

Bottlenecking is a common problem when building a gaming PC, and it’s important to know how to calculate it. And you’ll find out right away what I mean.

Make sure the components you’re purchasing for your new computer are compatible with each other before you buy them.

High frame rates in games are the primary reason people buy high-end graphics cards. Even the best graphics card won’t perform well on a system with only 4GB of RAM and a low-end processor like an AMD A4 or Pentium N3700.

All components in your computer build should be spread out evenly so that no one component is able to impede the performance of another.

This means that you’re doing something wrong by building a gaming PC with an i3-8100 processor and a GTX 1080Ti graphics card.

Exactly How Do I Calculate the Bottleneck?

Your computer’s bottleneck can be calculated in a variety of ways. However, using a simple calculator makes things much easier and helps you figure out what you’re dealing with.

People can use a bottleneck calculator to see if their computer system can run a game smoothly or if they need to upgrade their hardware. This type of calculator can be found easily on the internet. Use them to see if your PC is compatible with the game for no cost.

Your PC’s hardware configuration affects the performance of the games you play. These configurations include RAM, CPU, GPU, and a host of other components. Using the bottleneck calculator, you’ll be able to determine whether or not your PC is capable of running the game.

What’s your opinion on bottlenecking on a PC?

As a result of low processing speeds and overheating due to excessive heat generation, your computer may not perform at its full potential.

This means that bottlenecks should be avoided because they can cause problems with your computer.

The thing about WiFi in Japan is that it’s always on. Whether you’re at a coffee shop, an airport, or your friend’s house, you...
Read more
Tech

Top 10 AI Applications That All Businesses Must Know in 2023

In these modern times, Artificial Intelligence (AI) has transformed the tech industry by improving performance and supporting exponential growth. As per Statista, the global...
Read more