Is Offshore Investment a Good Idea? 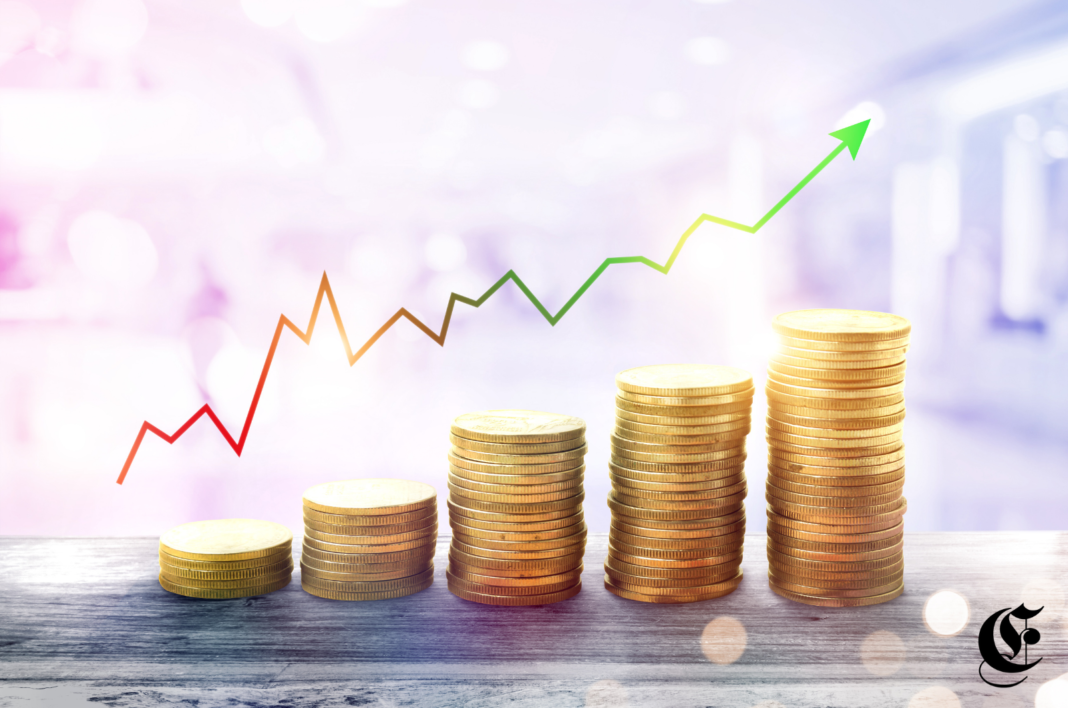 As soon as someone thinks about investing overseas, the first thing that comes to mind is getting involved in illegal activity and ending up in jail. This is a common misconception. Offshore investments are regarded as a shady business, and it goes without saying that only the wealthiest individuals would consider getting involved in it. Nonetheless, it can have some advantages over other options when used properly. You can take advantage of tax breaks, maintain business privacy, and investigate assets located in other countries.

In fact, tax advantages are a common reason why many businessmen are willing to take the risk of making an offshore investment in the first place. Fortunately, there are many countries that keep their doors open to such foreign investors and provide them with a favorable environment in order for them to be able to attract wealth from other countries and international corporations. It also goes without saying that collaborating with these types of investments has the potential to significantly increase economic activity in the country.

This is also an interesting method of reorganizing the ownership of various assets. Those concerned about being sued or creditors demanding payment of outstanding debts can transfer their assets to a location outside of the jurisdiction of the court in which they are being sued or sued. There is little that the local legal system can do to help them once they have left their home country.

So, what exactly is the Downside of Offshore Investment?

While the concept of offshore investment may appear intriguing and appealing, only a few offshore jurisdictions are completely secure and provide fair opportunities for offshore investment to consider. The Bahamas and Bermuda are two of the most well-known places in this region. Aside from these, more and more countries are enforcing stricter rules and regulations than they have ever been before. Due to the fact that business behemoths such as the United States of America have realized the extent to which it is losing tax revenue, they have taken action. As a result, the relevant departments are currently developing defined, restrictive legislation to monitor such activities and ensure that those involved are dealt with using all legal means available.

Apart from that, offshore accounts are not inexpensive. Although the exact cost of establishing an investment depends on the goals and the jurisdiction. It is safe to say that it would be at least three times as expensive as establishing a local or regional business. There are, of course, high legal fees to pay, as well as excessive registration fees and, on occasion, a property-related fee that can run into the thousands of dollars. In addition, most countries that allow offshore investment require you to make a minimum investment of $100,000 to $1 million, which is usually between $100,000 and $1 million. When you are talking about a business that is almost certain to make a lot of money, it goes without saying that it will charge you a lot of money as a result.

It is still a fact that more than half of the world’s assets and investments are currently held in offshore jurisdictions, even with all of the advantages and disadvantages on the table. Working with a lot of common sense and finding an experienced investment firm to guide you through the process, this scheme has the potential to be quite profitable. Never forget, however, to bring an attorney and a specialized international investment officer on board. As you never know when such activities will result in a legal dispute.

Staging your rentals is an important step in finding potential tenants.If you don’t prioritize staging, tenants won’t be attracted to your property during showings,...
Read more
Business

What is the best way to balance a manufacturing line? We'll walk you through the steps to figuring out the answer. Identify all of the...
Read more